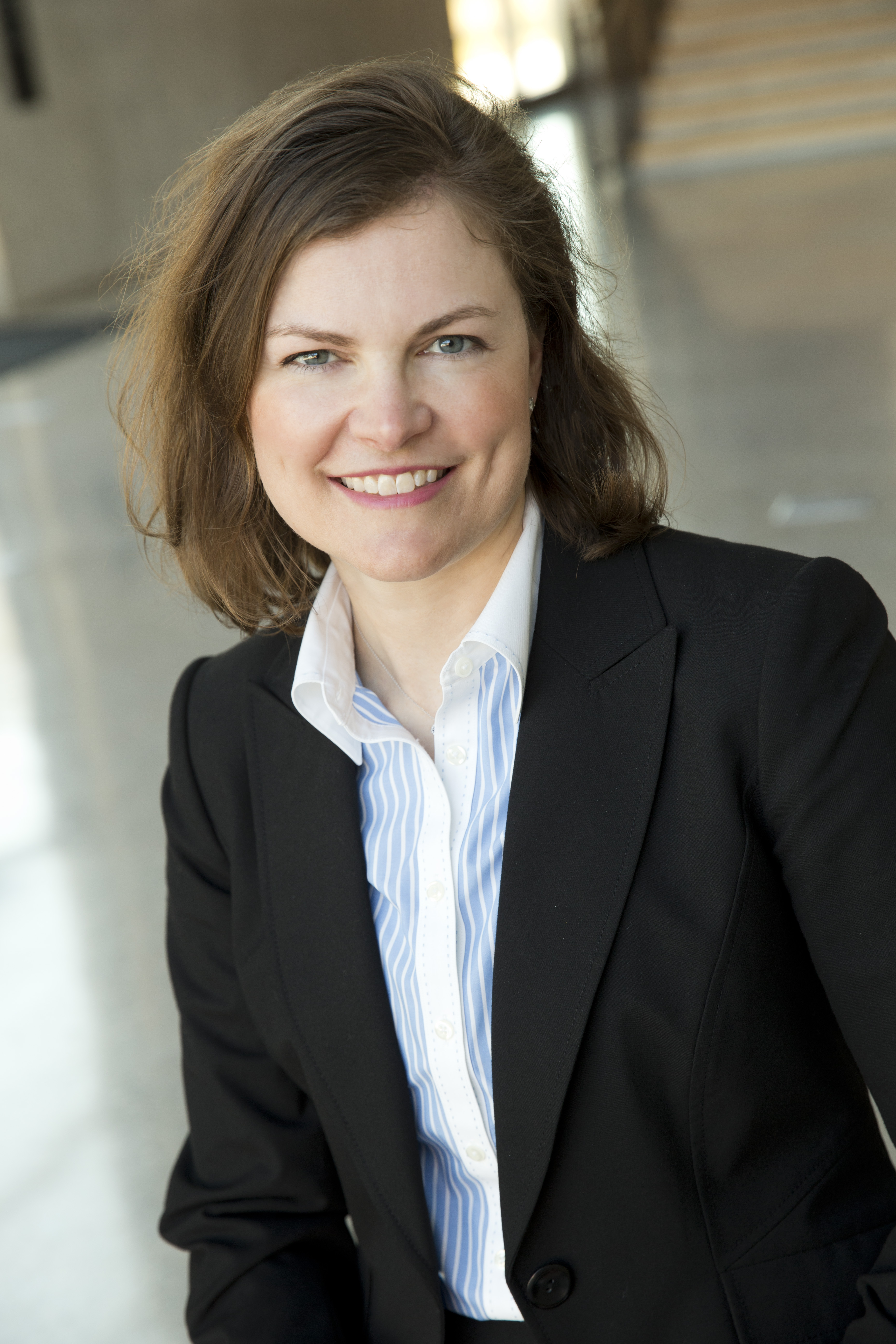 An experienced litigation attorney, Sarah Toraason has ten years’ experience representing clients in complex commercial disputes involving securities, contract, business tort, insurance coverage, ERISA, and intellectual property claims in state and federal courts as well as arbitration. Sarah now applies her extensive business litigation background to representing clients in estate, trust, and guardianship disputes. She strives to be a strong advocate for her clients and approaches every matter with the goal of producing a successful and efficient resolution of their case.

Sarah graduated from the University of Richmond with a B.A. in Music and Leadership Studies and received her M.B.A. and M.A. from the University of Cincinnati. She earned her J.D. from William & Mary School of Law. After graduating from law school, Sarah served as a law clerk to the Honorable Henry Coke Morgan, Jr., of the United States District Court for the Eastern District of Virginia. She then clerked for the Honorable Fortunato P. Benavides of the United States Court of Appeals for the Fifth Circuit in Austin, Texas.

Prior to entering the legal profession, Sarah studied music and worked in arts administration for the Honolulu Symphony in Honolulu.