A Dallas County jury has found that a wealthy mother violated an oral contract and her fiduciary duties in keeping proceeds from an oil and gas sale owed to her late son, from her two grandsons. Her two grandsons and their uncle brought the lawsuit. The panel took just two hours to unanimously award more than $2.6 million to the grandsons, and more than $300,000 to their uncle for the remaining amount of proceeds due to him.

The case involved the family’s sale of oil and gas mineral interests to Black Stone Minerals, L.P. in a $14.5 million transaction. Prior to the sale, the family members agreed to share the proceeds equally. Following the sale, the mother distributed part of the 25 percent share of the net sale to two of her three children. The third child, who traveled to the United States from his home overseas to collect his proceeds, unexpectedly died shortly after arriving in Dallas. The mother then refused to distribute the remaining 25 percent share to her son’s two surviving sons, claiming that before his death he had “gifted” his mineral interests to her. 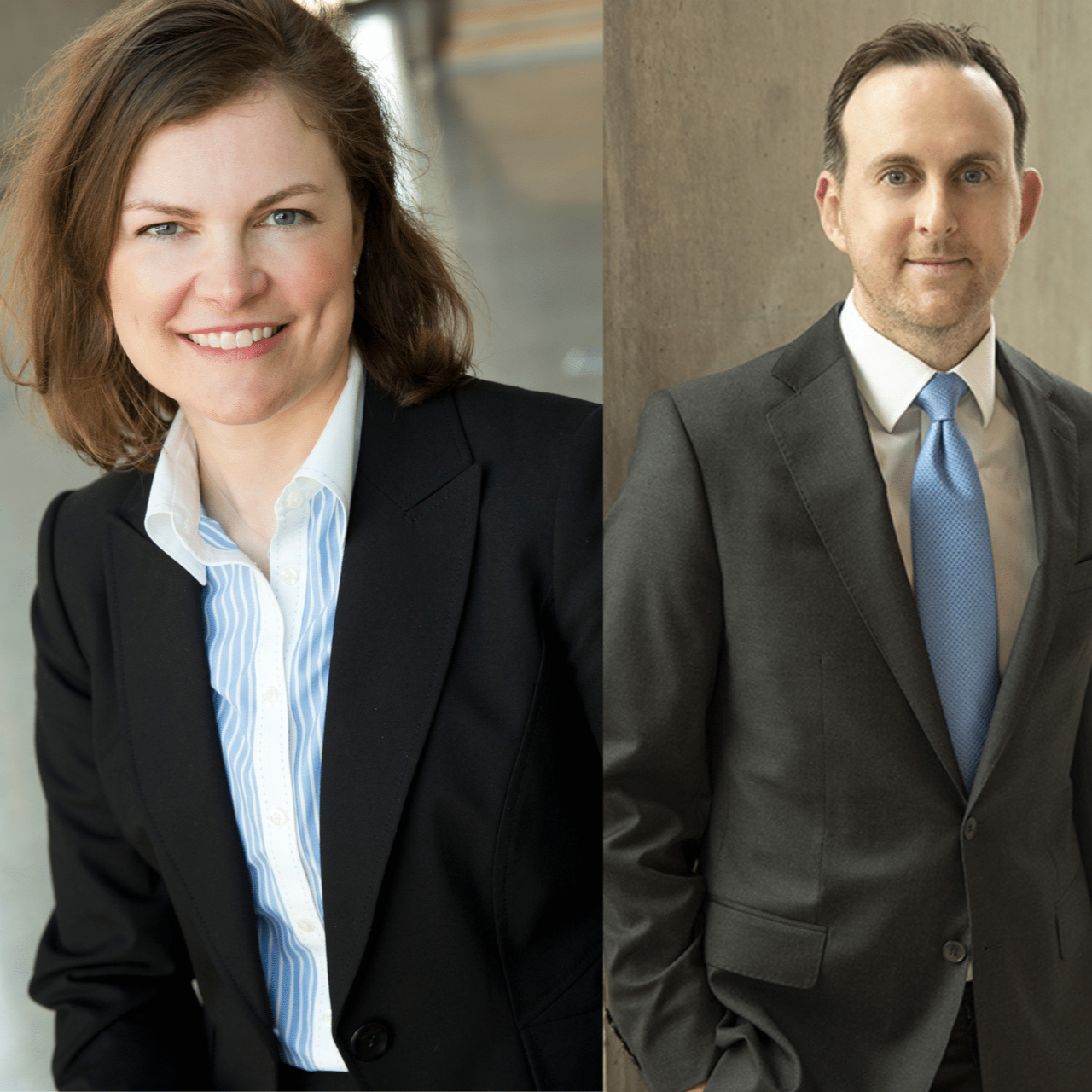 Click here to learn more about our team: Attorneys